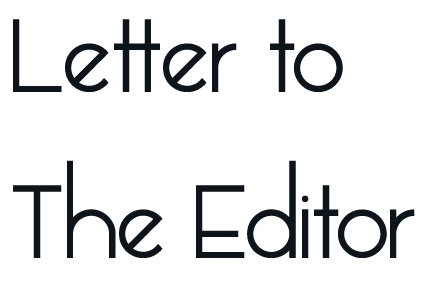 The Charter Commission has acknowledged my suggestions to improve the proposed charter. I tried to get a better charter with:

But the Charter Commission would not adopt these suggestions.

For a comparison between the current town government and the proposed city government, go to the http://tinyurl.com/z8lkv3a webpage.

Consider whether you can support the proposed city charter. I cannot.