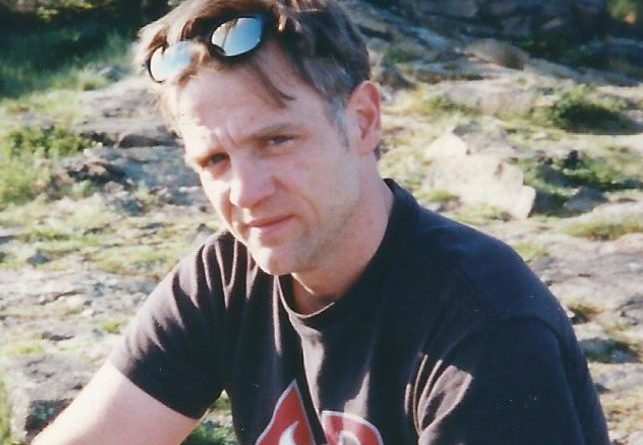 Born in Framingham, he was the son of the late Elliott & Margaret (Malloy), and was the beloved husband of Maureen M. (McPhee) Desilets.

Desilets was a graduate of Framingham North High School where he was the captain of the football team.

He later graduated from Emerson College, and owned several businesses including Video Voyage in Salem and went on to manage The Fudgery in Rockport.

An avid sports fan, he loved to exercise, especially running.

Desilets was a Vietnam Army Veteran.

Besides his wife, he is survived by his siblings, E. Michael & his wife Susan Kroll of CA, Lawrence & his wife Lucia of Framingham, Gerard & his wife Mary of Framingham, and Kenneth & his longtime companion Roni of NH, his extended McPhee family, and many nieces, nephews, and grand nieces and grand nephews. Len was predeceased by his brothers, Stephen and Thomas.

Family and friends will honor and remember Len’s life by celebrating his Funeral Mass on Thursday morning, March 16, in St. Stephen’s Church, 221 Concord St., Framingham at 10 a.m.Interment will follow in St. Stephen’s Cemetery.

In lieu of flowers, remembrances may be made in Len’s name to: Disabled American Veterans, www.dav.org.