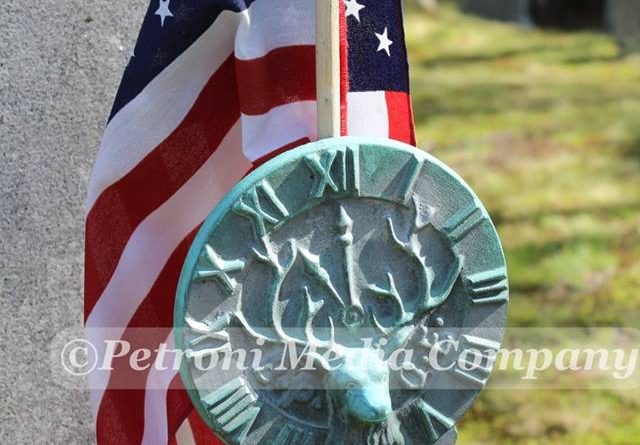 FRAMINGHAM – William Charles Manning, 82, of Framingham, passed away on February 28, 2017, surrounded by his loved ones after a short, but hard fought battle with cancer.

Born in Framingham to Thomas and Dometilla (Mullens) Manning, he was a member of the Framingham High School class of 1952.

Manning was a hard worker who worked two full-time jobs to support his family. He loved to spend time tending to his yard, taking his yearly trips to New Harbor, Maine, and watching the hummingbirds return annually. He took great pride in his Irish heritage. He was a lifelong member of Elks Lodge 1264.

He was preceded in death by his siblings: Thomas C Manning S.J., John Manning, and Anne Manning.

Relatives and friends are invited to attend his funeral Mass Monday, March 6, at 10 a.m. in St. Bridget’s Church, 830 Worcester Road.