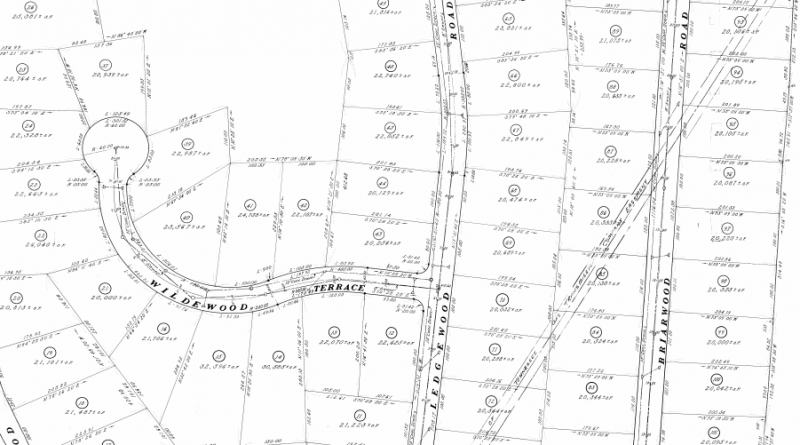 FRAMINGHAM – After dozens of residents complained that a Tennessee-based gas company was cutting down trees, and destroying the look of a Framingham neighborhood last month, Framingham Town Manager Bob Halpin scheduled a meeting with Kinder Morgan, which operates and owns the gas pipeline.

“We had earlier concluded based on extensive review of easement documents that Tennessee Gas Pipeline does in fact have the right to enter the ROW (right of way) and to keep it clear of trees and vegetation and other things that might threated the integrity of the line,” wrote Halpin in a report to Framingham Selectmen.

Residents in the Pheasant Hill neighborhood said trees that had been on their property for 30, 40, and even 50 years were cut down recently.

“We discussed approaches to improving communication with residents whose properties the ROW(right of way) and gas line cross and who are affected by the work,” wrote Halpin.

Some residents told Framingham Source they were notified that vegetation and trees would be removed. Others said they received no notification.

“More importantly, we discussed the need for a clear, written statement from the company as what residents can expect in terms of restoration and repair of disturbed property,” wrote Halpin to Selectmen. “While vegetation cannot be replaced within the ROW there is a commitment from the company to restore property and repair damage and they have promised a clear statement of the types of disturbance that will be restored and repaired.”