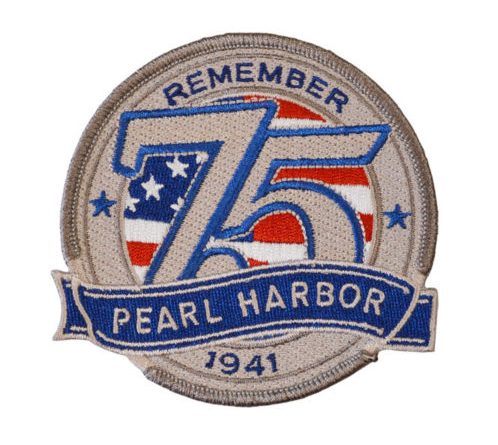 FRAMINGHAM – Seventy-five years ago, 2,403 Americans died in the surprise attack on Pearl Harbor in Hawaii on December, 7, 1941.

The attack launched the United States into World War II.

Forever a symbol of American resilience and resolve to defend freedom, the annual commemoration of the attack on Pearl Harbor fosters reflection, remembrance and understanding, according to the Pearl Harbor 75th Anniversary Committeee.

The 75th anniversary stands out as significant, a poignant transition from honoring surviving WWII veterans, our ‘Greatest Generation,’ to thanking those who have followed in their footsteps.

“As we look to the future, we each have an opportunity and a personal responsibility to invest in and commit to inspiring the leaders of tomorrow, using history to help empower choices that negate fateful outcomes,” said retired Navy Adm. Thomas B. Fargo.