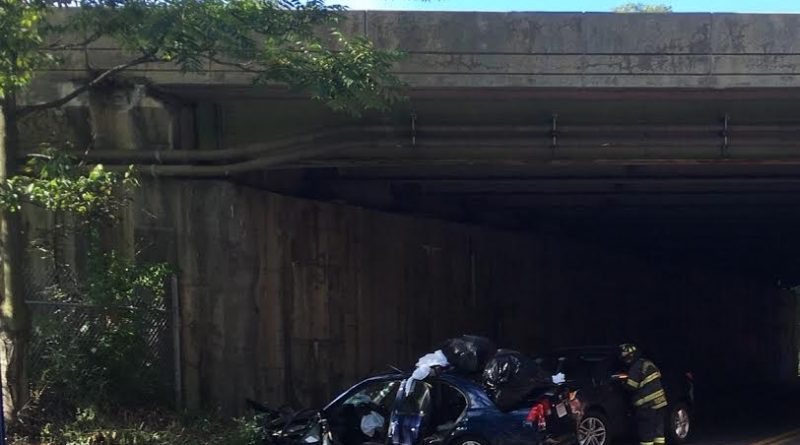 FRAMINGHAM – Three individuals had to be extricated and one person was flown to a Boston hospital, after a 3-car crash on Central Street, according to the Framingham Fire Department.

The crash happened near the 400 range of Central Street, just after 4 p.m. today, August 30.

Scanner traffic had a woman, in her 60s, needing a medical helicopter.

The woman was complaining of chest pains at the crash site, according to the scanner.

The others injured were transported by ambulance to MetroWest Medical Center in Framingham.

The cause of the crash is unknown, and being investigated by Framingham Police.