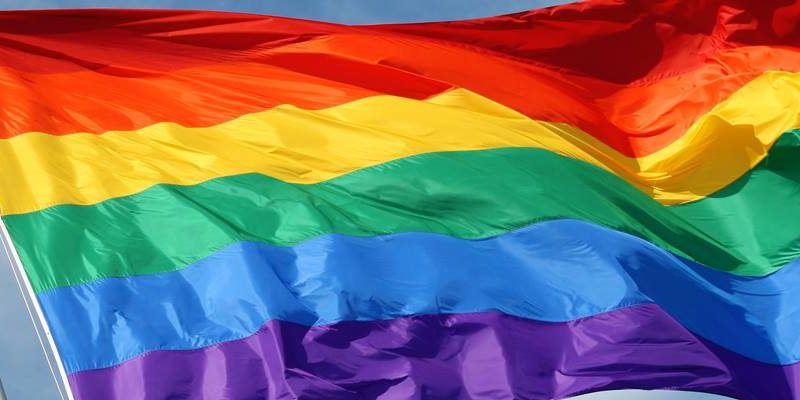 WASHINGTON DC – U.S. Senator Edward J. Markey, U.S. Senator Elizabeth Warren and Congresswoman Katherine Clark, who represents Framingham, were joined by 82 Democrats from the U.S. Senate and House of Representatives last week, in calling on the Department of State and United States Agency for International Development (USAID) to support programs that address the global challenges of the LGBT community.

In the past two years, USAID has created a Senior LGBT Coordinator position and the State Department has opened an Office of the Special Envoy for the Human Rights of Lesbian, Gay, Bisexual, Transgender, and Intersex Persons.

In the letter, the lawmakers call for institutionalizing the Special Envoy position and USAID’s LGBT portfolio. There are still many countries in which homosexuality is illegal and LGBT persons face persecution.

More than 75 countries have anti-LGBT laws.

“It is a moral and strategic imperative for the United States to continue to protect and expand human rights for all people, regardless of who they are and whom they love,” wrote the Senators in the letter for Secretary of States John Kerry and USAID Administrator Gayle Smith.“The Department of State and USAID, as representatives of the United States government worldwide, are in a unique and influential position to advance the basic human rights of all people.”