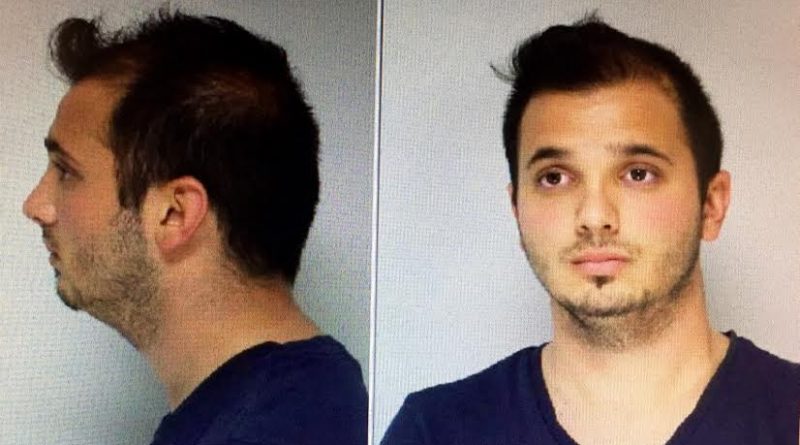 FRAMINGHAM – A judge held Robert Toney, 25, of Providence, R.I. without bail, on charges of enticing a child under ager 16.

The former Texas man, now living in Rhode Island, was arrested Monday night, June 20, after an alert was put out by Massachusetts State Police and Framingham Police for a man driving a car with Texas plates, who tried to solicit a teen, 14 for sex near Olive Garden at Shoppers World.

A dangerousness hearing is scheduled for Toney on Friday at the same Framingham court house.

Newton Police are now looking at Toney for two possible attacks in their city.

Authorities said Toney, a father of two, tried to solicit sex from a teen, 14, at Shoppers World.

When the Framingham middle school students said no, Toney alledgedly grabbed her arm, but she broke free.

Toney, in court, said he was in Framingham to buy a car. He told the court he approached the girl as she seemed upset.