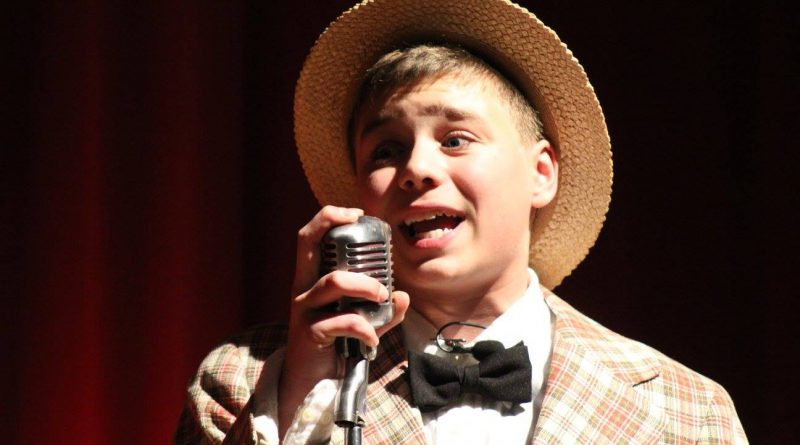 It was Fuller’s only nomination.

Walsh Middle School’s production of Godspell was nominated for best musical and 7 other awards.

It won for best choral ensemble.