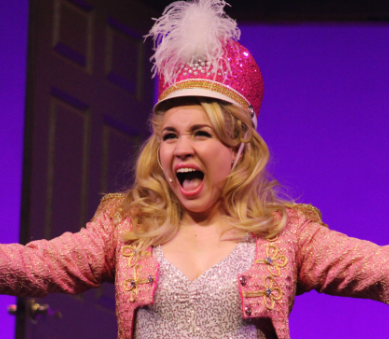 The awards ceremony is tonight, June 13 in Boston.

This is the fourth year in a row the Framingham middle school was nominated for that honor.

Walsh’s received a total of 8 nominations:

Walsh won a MET Award last year for best musical for its production of Shrek.

Click here to view a slideshow of photos from Walsh’s Godspell.

The high school was nominated for:

This has been a record year for the Framingham High School Drama Company who won the state’s drama festival’s Silver Cup for its production of Sideways Stories at Wayside School earlier this spring. Framingham High represented Massachusetts at the New England Drama Festival in April.

Fuller Middle School received one nomination for its production of Annie in 2015.