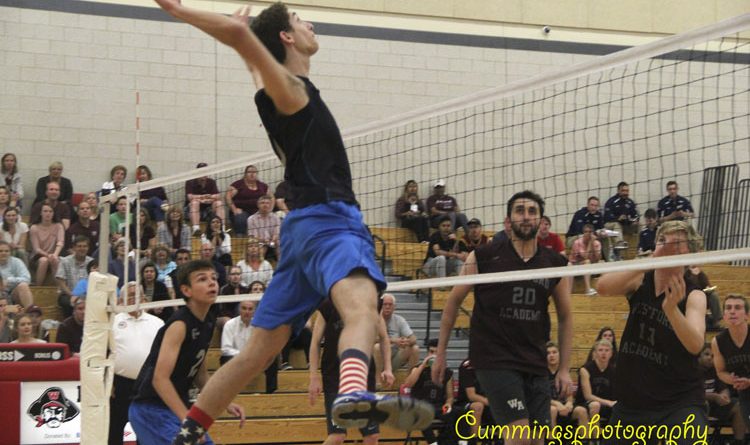 The victory earns the 21-1 team a spot in the state finals on Wednesday, June 15.

The Flyers will battle the Rockets of Needham High for the state championship title. The match is set for 7 at Concord-Carlisle High.

The Flyers are 1-1 against Needham this season. The Rockets gave Framingham its lone loss.

The Flyers, under head coach Emily Viti, defeated the Grey Ghosts of Westford Academy 25-23 in the first set, after starting out slow. The Flyers were down 7-3 to start the match.

The Flyers defeated Westford in the second set 25-15.  It was a tight set until a Westford Academy player’s frustration earned him a yellow card for kicking the ball into the stands.

The Flyer captured the third set 25-22, to earn a chance for a state title. This is the first time Framingham has made it to the state finals since 2001.

The Grey Ghosts end their season at 17-6.