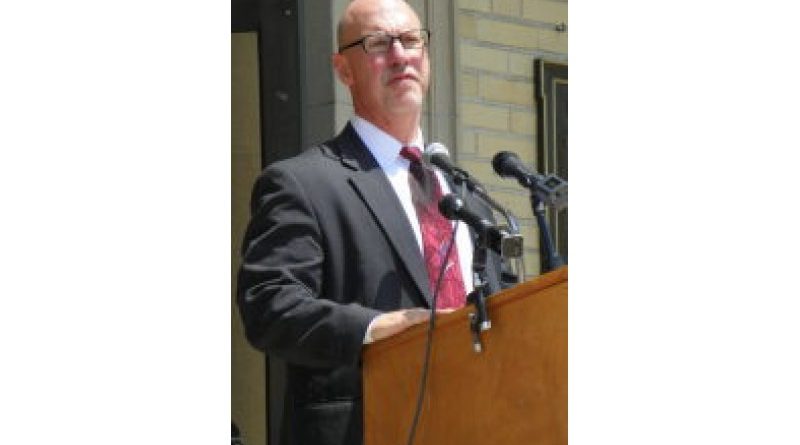 In 2011, the Commonwealth provided legal protections to transgender individuals in the areas of credit, housing, employment, and public education, but has trailed behind 17 states, Washington D.C., and more than 200 cities and towns across the nation that have successfully implemented explicit protections for transgender individuals in public accommodations, including 14 Massachusetts municipalities.

“In Massachusetts, we’re often lauded as a national leader on issues of equality, but our current nondiscrimination laws challenge federally-established best practices and our state’s own deep-rooted values by allowing an entire class of people to be legally discriminated against,” said Rep. Sannicandro, a Democrat from Ashland, who represents one-third of Framingham.

“I’m proud to stand with the trans community in support of this very necessary piece of legislation, to help further the civil rights of our students, neighbors, and family members, and to do my part to ensure that Massachusetts stands on the right side of history,” said Rep. Sannicandro, who will step down in November.

According to a 2014 Fenway Institute survey, 65 percent of transgender individuals living in Massachusetts have experienced discrimination in an area of public accommodation, including public transportation, restaurants, retail establishments, and health centers. Those who report facing discrimination are 85 percent more likely to experience adverse physical effects and 99 percent more likely to experience harmful emotional effects.

As the transgender rights movement has gained momentum, opponents have voiced concerns that allowing transgender individuals to access restrooms consistent with their gender identity will compromise public safety by allowing male sexual predators to gain access to restrooms to assault women and children.

In April, the National Task Force to End Sexual and Domestic Violence Against Women condemned such justifications for opposing gender-identity nondiscrimination laws, noting nationwide data refutes such claims and that assaulting another person in a restroom remains against the law in every state.

In May, the Massachusetts Senate approved its version of the public accommodations bill by a 33-4 vote.

The House version, which passed 116-36, will now move to the Senate, which can either choose to accept the House’s version and send the legislation to the Governor’s desk, who indicated his intent to sign the bill into law on Tuesday, or appoint a conference committee to negotiate the differences.