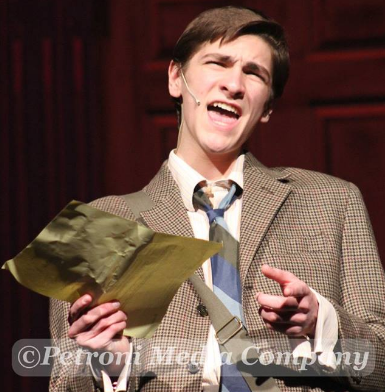 The musical was nominated for:

The awards ceremony is June 13 in Boston.

This has been a record year for the Framingham High School Drama Company who won the state’s drama festival’s Silver Cup for its production of Sideways Stories at Wayside School earlier this spring. Framingham High represented Massachusetts at the New England Drama Festival in April.