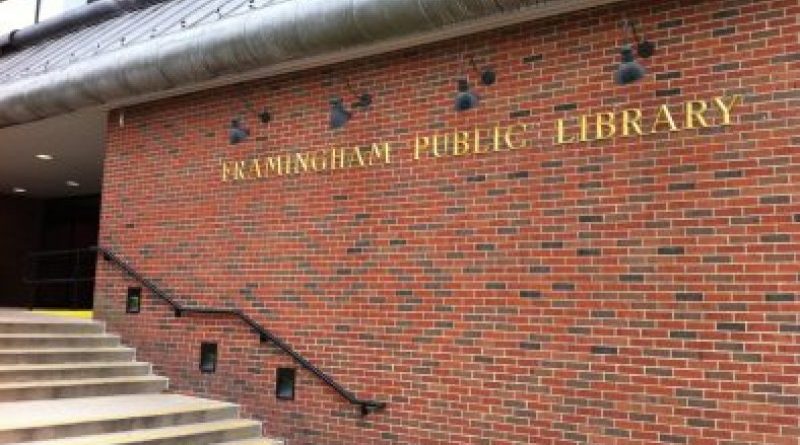 A date has been set for a grand re-opening of the main Framingham Public Library.

The main Framingham Library has been closed since October 17, 2015, after an electrical explosion, injured two contractors and caused more than $2.5 million worth of damage.

Library Assistant Director Lena Kilburn told Framingham Source the public will be invited to a grand re-opening celebration on Saturday, June 11. Details are still be planned and will be announced soon.

In March, the Occupational Safety and Health Administration (OSHA) announced $20,000 in fines to a Marlborough electrical company, after it failed to cut power before starting electrical work at the main Framingham Library.

Insurance is expected to cover the majority of the repairs to get the 40-year old main library re-opened said Framingham Director of Facilities Management James Paolini.

What took so long was repairing the library’s electrical system and clening the soot from thousands of books, and from computers, furniture, carpet and the rest of the 50,000-plus square foot building.

“This will be one of the most expensive cleanings in Framingham ever,” said Paolini.