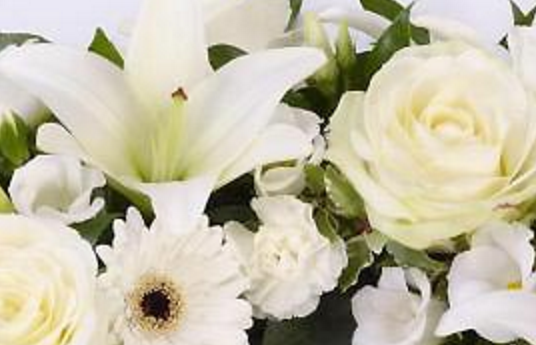 Nicholas (Nick) Lashaway, 28, of Hopkinton, a former resident of Montrose, California and New York City, died suddenly in a car accident on May 8, 2016.

He was the beloved son of Lisa (Conlin) Lashaway, of Montrose, California, and was like a son and brother to Wilf and Sophie Betke of Montrose, California and their daughter, Jade Rosenkranz of Helsinki, Finland. He is survived by his father, Michael Lashaway of Estacada, Oregon. He is also survived by his grandparents, Robert and Jean Conlin of Dorchester; his aunts and uncles, Robert Conlin of Wiscasset, Maine, Laura Poulin of Dorchester, Richard Conlin of Whitman, Julie Conlin and Dave Diana of Hopkinton, Mary Jane and John Walker of Milton, and Dina Conlin and Dave Newman of Newton; along with his adoring younger cousins (all of whom thought he was the coolest cousin ever), Liam, Nolan, Patrick, Nora, Iris and Desmond Conlin of Boothbay, Maine, Rebecca Conlin of Hanson, Charlotte Diana of Hopkinton, Jake, Max and Charlie Walker of Milton, and Sam, Rachel and Ben Newman of Newton.

Lashaway  had a great sense of humor and a unique way of walking through the world. He loved his family, goofing around with his cousins, old-school rock and classical music, classic movies and literature, a good round of poker, dogs, and playing the guitar (not so well, he’d say).

He was an accomplished actor, and acted in numerous major film and television productions. We all feel so lucky to have had Nick in our lives, and will sorely miss his genuine kindness, sense of humor and offbeat perspective. We were looking forward to sharing more good times with Nick, and are so sad that Nick will never have the chance to experience what life had in store for him.

In lieu of flowers, donations may be made to www.SafeHavenHorseRescue.org in memory of Nick.