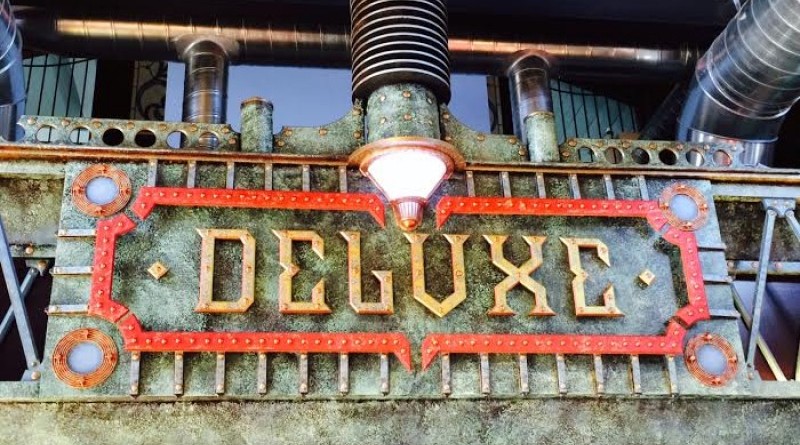 These projects have helped to preserve and promote important pieces of Framingham’s history.

There will be a ceremony on Thursday, May 26 at 7 p.m. at Edgell Memorial Library.

Designed by one of the most prominent architects of the 19th century, this train station in the heart of downtown Framingham had fallen into severe disrepair. H. H. Richardson designed many prominent buildings during the late 19th century, often making use of stone and natural forms. Some of his other works in the Greater Boston area include train stations in Newton, Wellesley, and Easton, and perhaps his most famous commission, Trinity Church in Copley Square, Boston. The station was listed on the National Register of Historic Places in 1975. Several restaurants have operated in the station since it was vacated by the MBTA. However the station suffered from a lack of maintenance, and was in poor shape when the Levys purchased it in 2013. They have worked to bring the building back, and recently opened the Deluxe Depot Diner, their third diner restaurant and second in an H. H. Richardson-designed station.

The Town of Framingham Parks and Recreation Department

These veterans’ tombs in the Old Burying Ground on Main Street were created in the 1810 – 1830 period. Over the years they had deteriorated so badly that they were falling open and becoming a hazard. The Parks and Recreation Department first worked to stabilize the tombs, then sought additional funding from Town Meeting to repair them. This work honors some of Framingham’s earliest veterans and preserves these monuments for future generations.

Constructed in 1812 by Revolutionary War veteran John Fiske, the John Fiske “1812” House stands at the end of Salem End Road, between Framingham State University and Route 9. In 1852, Fiske’s grandson, James Watson Brown, was living there. Massachusetts was looking for a new home for its Normal School in Lexington, and Framingham eagerly sought to bring it here. Mr. Watson offered a large tract of land on Bare Hill, the town pitched in funds, and became the successful bidder. As the University has grown in recent years, they have purchased several nearby properties for new development. They purchased the “1812” House in 2013. The building had served as a restaurant but had fallen into disrepair. The University originally planned to demolish the building for a parking lot, but instead chose to rehabilitate it into office space for their new collaboration with Mass Bay Community College, the MetroWest College Planning Center.

The Framingham History Center and the Town of Framingham, jointly

Through the efforts of both the Town and their long-term tenant, the Framingham History Center, the envelope of this building has been secured. Constructed in 1872 as a memorial to Framingham’s Civil War soldiers, the colorful stone library stands at the south end of the Centre Common. As the town outgrew the building, they constructed a new library immediately to the south of the Edgell Memorial Library, with plans to demolish the historic building. However the town rallied around the memorial and it was saved from demolition. Today the Framingham History Center is based there, with offices and space for exhibits. In 2009 the building competed for rehabilitation funds against other historic sites in the Greater Boston area in the National Trust for Historic Preservation/American Express “Partners in Preservation” program. Edgell Memorial Library came in second in the voting, receiving $100,000 to restore the building’s historic wood windows and to protect them with storm windows. The library has since been repointed and its slate roof repaired.