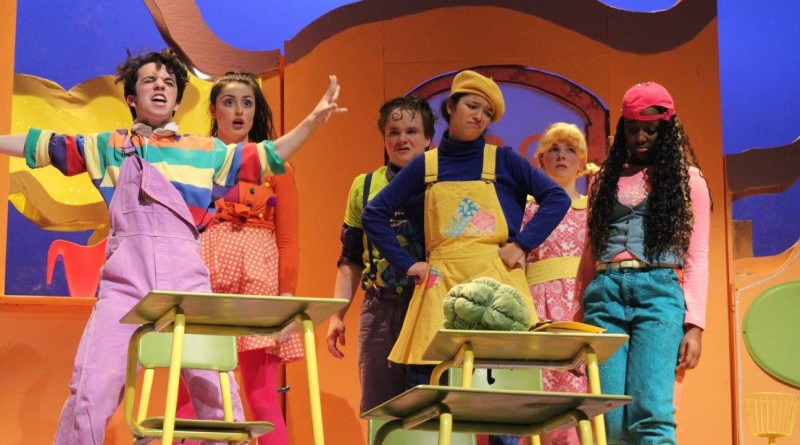 The high school drama company will perform its award-winning Sideways Stories at Wayside School at 11:30 a.m.

The festival is not a competition but a showcase of the best drama company productions in New England, said Framingham Public Schools K-12 Arts Coordinator Donna Wresinski, who travelled with the students and drama teacher Chris Brindley to Connecticut for the 3-day festival.

This is only the second time Framingham High has won the Silver Cup. The last time was in 2006.

The Drama Company launched a GoFundMe campaign to help raise the additional funds for the 3-day trip. You can still support it: https://www.gofundme.com/uex9szac