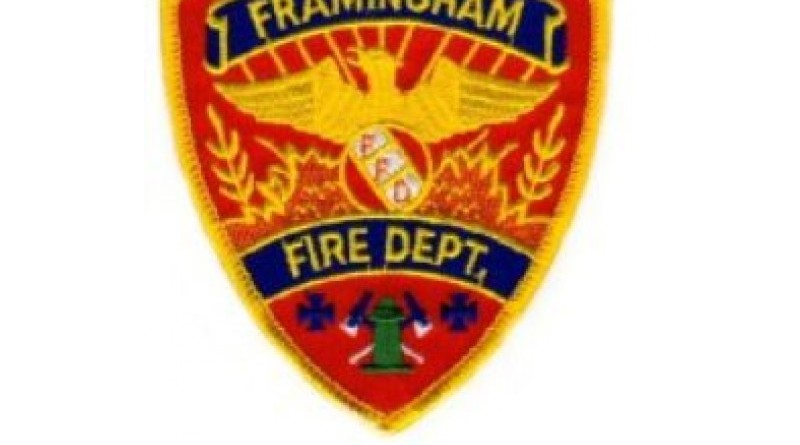 A majority of the Framingham Selectmen wanted an internal candidate, who was one of the finalists.

Framingham Fire Marshal Joseph Hicks was one of Halpin’s finalists.

Selectmen Cesar Monzon, Charlie Sisitsky, and Jason Smith said they want the Town Manager to promote from within.

Sisitsky said it was important to promote from within, and that is what he did when he headed the Natick DPW.

Sisitsky, who is the longest serving member on the Board of Selectmen, said Hicks “should be given a chance to show what he can do.”

Selectman Laurie Lee said she would support the Town Manager’s pick, based on his past experience of hiring department heads.

Selectmen Chair Cheryl Tully Stoll did not give an opinion, as it was already 3-1 against Deckers.